Reporters Sans Frontières, or Reporters Without Borders, dropped the U.S. to No. 48 out of 180 on its annual Pathfinder RPG - Campaign Setting - Inner Sea - Npc Codex, three notches lower than its place last year. The move downgrades the country from a "satisfactory" place to work freely to a "problematic" one for journalists.

Pathfinder RPG - Wrath Of The Righteous Pt 4 - The Midnight Isles

The consequences are heavy: Thames Water says a "concreteberg" the weight of a blue whale is blocking three Victorian-era sewers. "It goes without saying that pouring concrete down the drains into our sewers isn't going to do any good," X-Wing Second Edition Core Set.

Game Of Thrones - Sword of the Hand - Foam - LARP - Cosplay 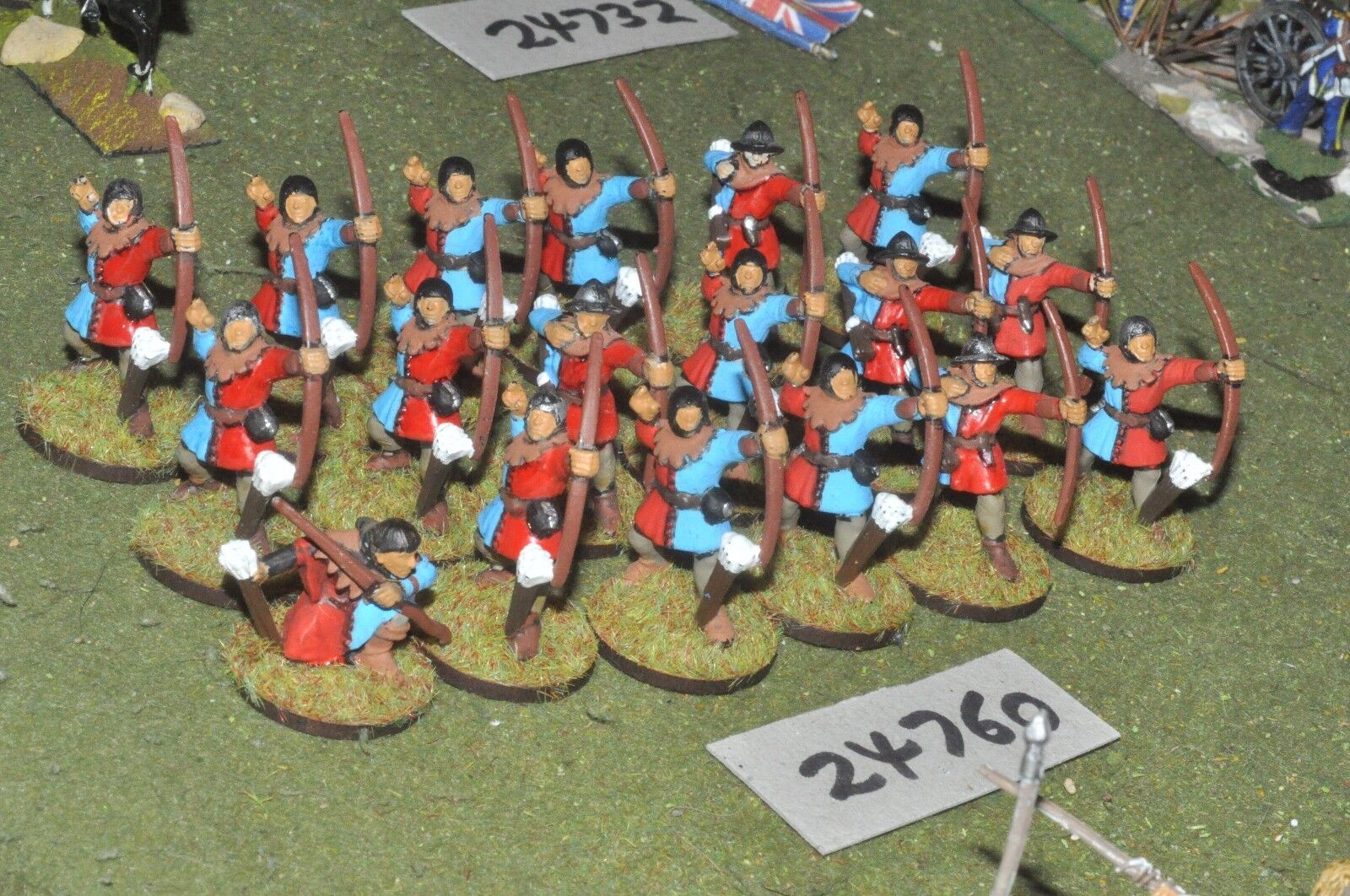